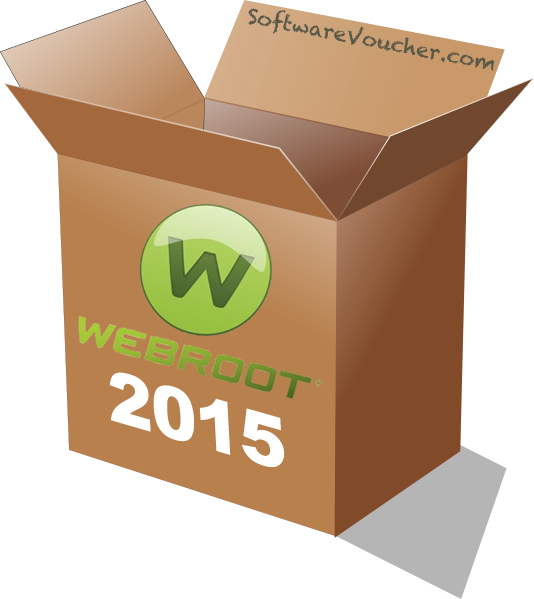 Updated October 17th, 2014 – Webroot has just released their new 2015 versions. You can pick up a copy or renew your license directly at webroot.com.  We’re also tracking the latest Webroot coupon codes and discounts so be sure to see how you can save on SecureAnywhere Internet Security Complete 2015, Internet Security 2015, and Antivirus 2015.

It’s that time of the year again where we’re starting to closer to the major annual releases coming from the top antivirus and internet security companies. When it comes to Webroot, they release their new versions in either late September or early October each year. That’s in a similar timeframe as Norton, McAfee, Kaspersky, and many of the other known brands. For those looking to test out the beta version, expect the download to be available starting in August. Once it’s available, you will be able to learn more and get it from the beta page at webroot.com/beta.

Expect to see Webroot 2015 versions to be released between late-September and early-October, 2014.- Rumored Webroot 2015 Release Date

Here’s a quick look at the last five releases from Webroot:

What improvements would we like to see in the 2015 versions?

We review a ton of antivirus and internet security programs here on Software Voucher but none seem to rate as high as Webroot (take a look for yourself at the nearly all-5-star customer reviews on Amazon).  Especially when it domes down to everyday functionality, Webroot’s cloud based real-time updates and background scans are virtually unnoticeable (and that’s the way it should be, unlike some of the other competing products out there in the marketplace that seem bog down your system with every scan). But of course no software program is perfect and there is still some room for improvements. Here is what we hope to see changed in the next release:

What changes or improvements would you like to see in the Webroot 2015? Leave your thoughts in the comments below.