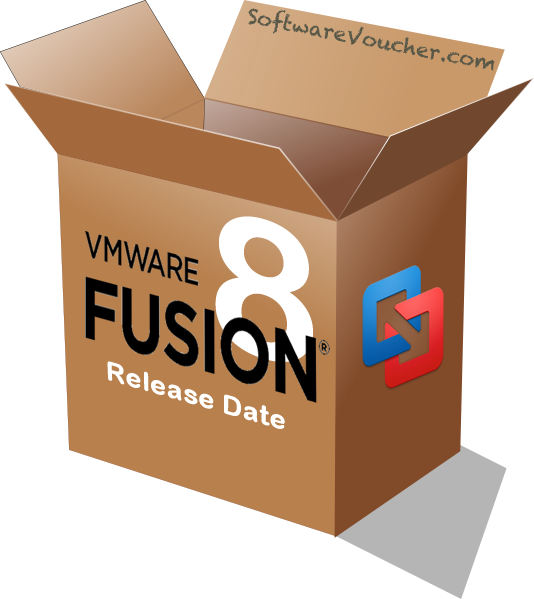 Updated August 25th, 2015: VMware Fusion 8 has just been officially released! You’ll be able to try it out for free so be sure to do so before upgrading.

Here’s a look at some of the new features: 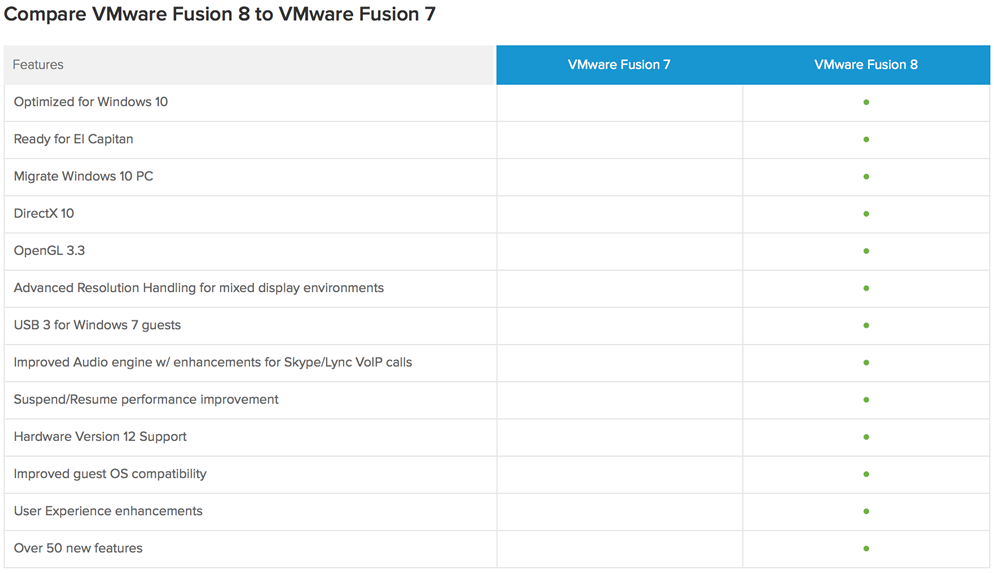 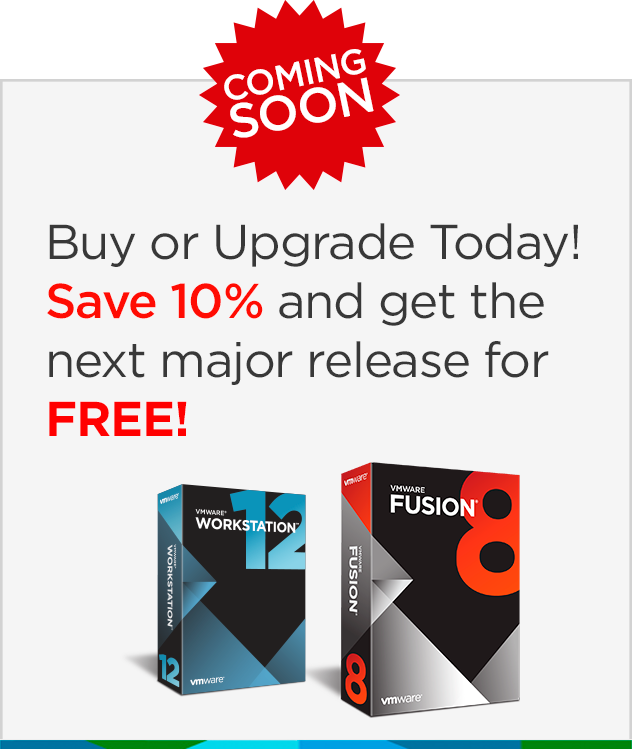 Updated May 15th, 2015 – It’s that time again where we begin our lookout for the new releases coming from VMware, specifically Fusion 8 that’s set to be released this coming September (around the same time as Parallels Desktop 11 for Mac, their largest competitor in this space). If history repeats itself, then you will also have the chance to download the Fusion 8 beta under their technology preview program even as wary as this month, but we have not yet seen anything posted yet in the Team Fusion blog (here’s info from last year’s beta and Fusion 7 release). As soon as we have more info, we will post an update here on this page.

Just keep in mind that the releases have a lot to do with the new operating systems coming from Apple. Both VMware and Parallels have close relationships with Apple and the development teams on both sides are already working on the next update, so lookout for these release dates to be timed pretty close together.

Here’s a quick look at the past VMware Fusion release dates:

Will there be a free upgrade to Fusion 8?

The only exception to this rule is if you recently purchased a copy of Fusion right before a major version was released. Similar to Parallels, VMware has a Technology Guarantee where you will qualify for a free upgrade if you made your purchase within a specified time frame window before the new version was released. In the past, the past it was offered to customers up to two months prior to the release which is actually pretty generous given that Parallels offers a month or less in most cases. Just remember that your copy must have bought from an authorized VMware software reseller or store and you will need to provide copy of your order receipt in your request.

What we what to see changed in Fusion 8.

If you’ve been a user of Fusion for a while then you’ve seen the substantial improvements throughout the last few years. But as users ourselves, there are few things that still bother us. Here are some of the top changes that are on our wish list.

What do you want to see changed in Fusion?

What would you like to see changed, improved or removed from Fusion 8? Leave your thoughts and suggestions below.