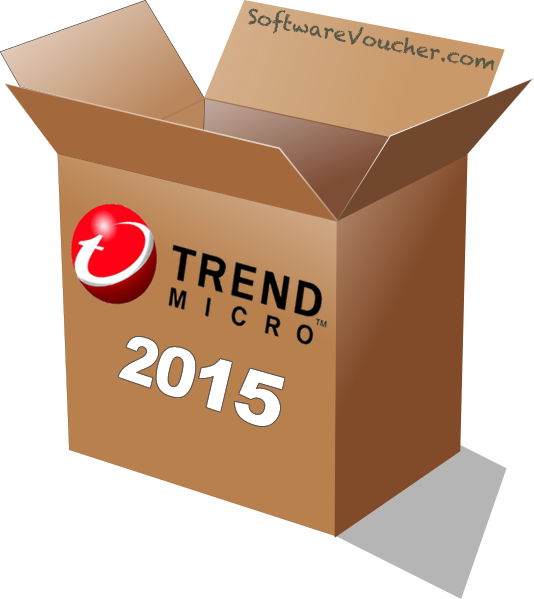 Updated September 16th, 2014: Trend Micro has just released their 2015 product line. If you’re an existing customer, then your upgrade is free. If you’re a new customer or renewing your service then see below as we were able to secure a 25% discount if you order directly from trendmicro.com. Here is what you have to choose from:

Updated August 20th, 2014: It’s that time of the year again where we’re getting closer to the release of the 2015 versions of antivirus and internet security software from the major computer security companies. Trend Micro is similar to Norton and McAfee as they all have historically released their annual version updates in September. We expect this year to be no different with the official Trend Micro 2015 product launch coming in the first half of September, 2014 (sign up for the release date list is on the right of this page if you want to be notified). The 2015 beta was open in the summer but has now since ended accepting new testers.

Trend Micro is expected to release their 2015 versions sometime during in the first half of September, 2014.- Expected Trend Micro 2015 Release Date

We saw several improvements in the 2014 release, including a welcomed increase in scan performance. We also saw the expended social network virus protection with the ability to scan for privacy, the additional of wi-fi network validation, new scanning of malicious links in instant messenger capabilities, and automatic security level switching based on the amount of threats currently online. Some other smaller improvements were made as well but we won’t go into great depth here – You can read more at trendmicro.com.

What do we want to see changed in Trend Micro 2015?

From the start, we have to say that Trend Micro is easily one of our favorite antivirus programs on then market (all of us here at Software Voucher using PC’s have Titanium Premium Security). It seems to have one of the best track records in blocking viruses and runs seamlessly in the background. However, as with everything in life, there is room for improvements. Here are the top things that we would like to see changed in the next release:

What would you like to see added or improved in the next release?