Looking for a specific software title? Then see below if we carry it in stock or if we are tracking the available deals from our partner resellers. You can search by selecting the first letter of the software title to jump to that section directly or simply browse down the page. We also update our best selling software here on this page as well. If you can’t find what you are looking for, you may choose to search by brand name. We are also open to your suggestions so please contact us if you need a specific software program that we do not carry in inventory.

Our Most Popular Software Products: 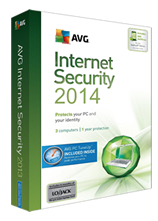 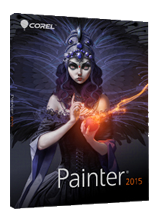 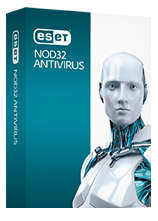 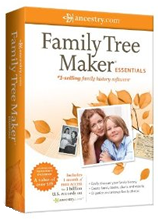 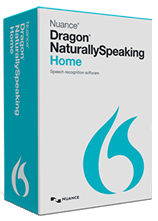 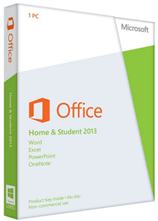 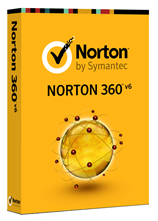 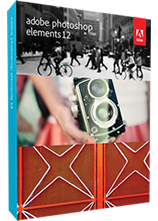 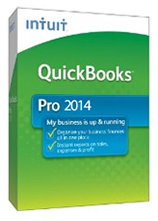 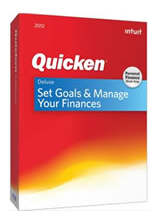 Acronis Backup and Security (by Acronis)

ACDSee Pro for Mac (by ACDSee)

After Effects CS6 (by Adobe Systems)

Canvas with GIS+ (by ACDSee)

CloneDVD and Mobile (by Slysoft)

Dragon Dictate for Mac 4 (by Nuance)

Flash Optimizer for Windows/Mac (by Eltima)

HFS+ for Windows 9 (by Paragon)

iWork for Mac (by Apple)

LoJack for Laptops (by Absolute Software)

McAfee AntiVirus Plus 2015 (by McAfee)

Microsoft Office 2011 for Mac (by Microsoft)

MozyHome for Mac (by Mozy)

MozyPro for Mac (by Mozy)

MyAttorney Home and Business (by Avanquest)

MyDatabase Home and Business (by Avanquest)

MyMailList and Postage Saver (by Avanquest)

Norton AntiVirus 12 for Mac (by Symantec)

Norton Ghost 15 has been discontinued (by Symantec)

Nucleus Kernel for OST to PST (by Nucleus Data Recovery)

Parallels Desktop 10 for Mac (by Parallels)

Parallels Desktop for Upgrading to Windows 7 (by Parallels)

Printer’s Apprentice (by Lose Your Mind)

QuickBooks Online Plus (by Intuit)

Quicken WillMaker Plus 2015 (by Nolo)

Search and Recover (by iolo)

Spin It Again (by Acoustica)

Streets and Trips (by MicroSoft)

Transcribe! for Windows/Mac/Linux (by Seventhstring)

Volume Snapshot for Mac (by Paragon)