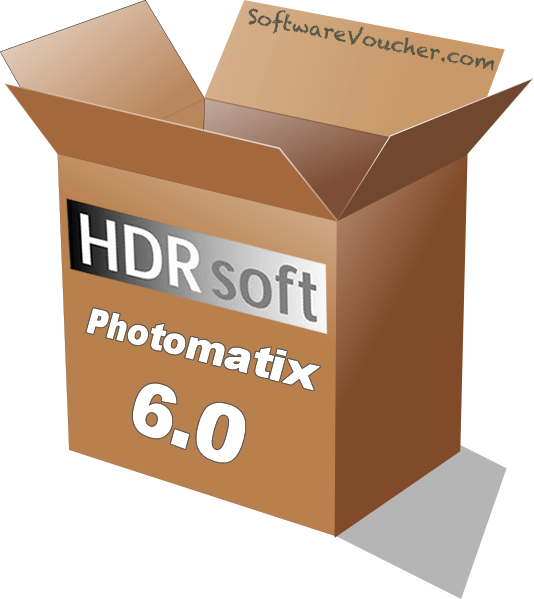 If you work with Photomatix Pro as a standalone or within Lightroom or Aperture, then you know it’s one of the most popular programs for creating crisp and surreal HDR photos (I personally use the one-click presets the most). Plus, it’s a bargain when you compare it to Nik. But for those buying the software for the first time or looking to upgrade, we’re watching the latest release date news and rumors for Photomatix Pro 6 so you don’t get stuck with the outgoing version. So when do we think it will be released? Keep an eye out for the beta version to become available to testers in the summer of 2015 with the full release expected in late 2015.

Be on the lookout for HDRsoft to release Photomatix 6.0 sometime in late-2015.- Expected Photomatix Pro 6 Release Date

Here’s a quick look at the last three full-version releases. We couldn’t find when versions 1 and 2 were released but there were long release date gaps between them (if you’re still running those programs then it’s probably a good time to finally upgrade).

What if you buy version 5 right before version 6 is released?

HRDsoft has a very generous upgrade policy that we haven’t seen anywhere else. If pick up Photomatix Pro 5 now, which you can save by using one of our coupon codes, you get free upgrades for at least two years from the date of your purchase. Pervious versions have had even longer free-upgrade cycles so no need to worry about getting left behind. This policy is also valid on both Windows and Mac versions of Photomatix Essentials.

What do you want to see changed in Photomatix Pro 6?

Let us know what you want to see changed or added in the next version of Photomatix in the comments below.