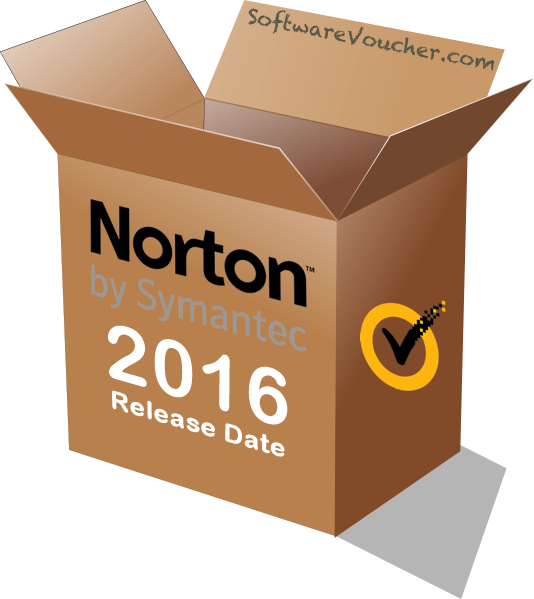 Updated May 12th, 2015 – Norton has just released the PC beta versions Norton Security 2016 and Norton Security 2016 with Backup. You can download these directly from Norton’s beta center between now and the official 2016 version release (expected in late-September). You will just need to register with your email address before you’re able to download the beta and to get the beta key.

Remember that Norton has discontinued Antivirus, Internet Security, Norton 360, and 16 other security products and rolled it all into Norton Security with last year’s release. So if you haven’t yet switched over to the new Norton Security you will need to upgrade your current version once your existing license expires.

Here’s a look at some of the more recent Norton release dates:

Is there a free upgrade to the 2016 version?

Unlike typically software licenses that require you to pay for version upgrades, Norton and most other computer security software companies provide version-equivalent upgrades for free to their users. That’s because you’re paying for an annual or longer license with your purchase. So as long as you have a current paid subscription, you are entitled to download the latest version of your Norton product during your entire service period. And because all updates and upgrades of Norton are free, you really don’t have any reason to wait for the 2016 release to buy your license it you’re up for a renewal or are a first-time customer.

Once Norton Security 2016 is released, you will be able to upgrade directly through the software itself or you can automatically check for updates and the download the latest version at Norton’s Update Center.

What we want to see changed in Norton Security 2016.

Every year we report on the things that we would like to see changed in Norton. Some of these changes are from our own experience with the software and some of the others are some of the issues are ones reported by users. Here’s what tops our list:

What do you want to see changed in Norton 2016?

Regardless if you’ve been using Norton for years or if you just tried the free trial version for a few days, we’ve love to hear your thoughts about it. What do you want to see changed or improved in the next release? Leave your feedback in the comments below!

Leave a Reply to Tiz