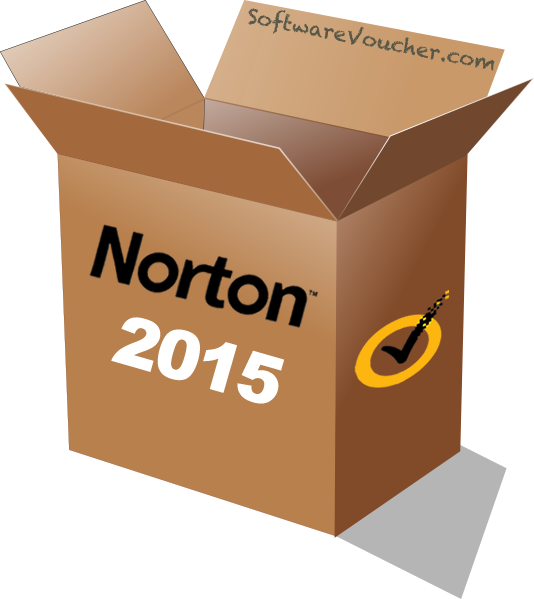 Updated September 23rd, 2014 – The all new Norton Security has just been released and it’s all new for 2015!  This replaces Norton Antivirus, Internet Security, and 360 among a few other versions which are all being retired. It retails for $79.99 for the one-year license and $159.99 for the two-year license.  You can also buy it with online backup which includes 25GB of storage for an extra $10.00/year.

Updated September 15th, 2014: Just wanted to remind everyone that the Norton Security 2015 beta is available if you want to try it out. Be sure to also check out the beta forum for discussion and details on the new features coming in the upcoming 2015 release.

Updated August 19th, 2014 – Symantec has just announced that it will be consolidating 19 of their Norton antivirus products into one called “Norton Security”. That means that there will no 2015 versions of Antivirus, Internet Security, and Norton 360 among others. The release date in North America is set for September 23rd, 2014 and will retail for $79.00 a year once it goes on sale. You can read more about this change at community.norton.com.

Which Norton products will no longer be sold by Symantec?

The following versions will no longer be sold by Norton in 2015:

What does this mean for existing customers of these products?

You will be fully covered for the remaining life of your subscription. That includes all updates to the product and full customer support. Once your subscription expires and it’s time for you to renew your membership, you will only have the choice to switch to Norton Security.

Below is the full list of latest previous release dates.

What happens if you buy the 2014 version right before the 2015 one is released?

If you buy the 2014 version now you will have coverage through the life of your subscription.  If there will be any updates or upgrades available in 2015, you will be able to find them in the Norton Update Center or to your Norton Account (select the same product that you currently have). If one is available, simple choose ‘Update me now’ and install it on your system. The installer will automatically start and upgrade your latest version of Norton. Just note that because you’re getting the free upgrade, this does not extend the days left on your subscription.

What would we like to see in the next release?

In Norton Internet Security 2014 we saw Microsoft Windows 8 compatibility and newly introduced cloud-based security features. In this next release, we hope to see improved scanning of the POP3S and IMAPS, the ability for the user to configure the default public wifi connection (i.e. default it at “Restricted” so it doesn’t need to be adjust whenever on the go), and a scanning progress bar. Besides that, we don’t expect to see any dramatic changes in the 2015 release.  Of course once we have confirmation on the features and see what’s include in the beta version, then we will post more details here on SoftwareVoucher.com.  And, as always, we invite you to signup to our release date notifier if you would like to know the moment the new versions are released (the signup box located at the right side of this page).

What would you like to see improved or added in Norton Security 2015?

Let us know what you want to see added or improved in the next release from Norton. Leave your thoughts below!