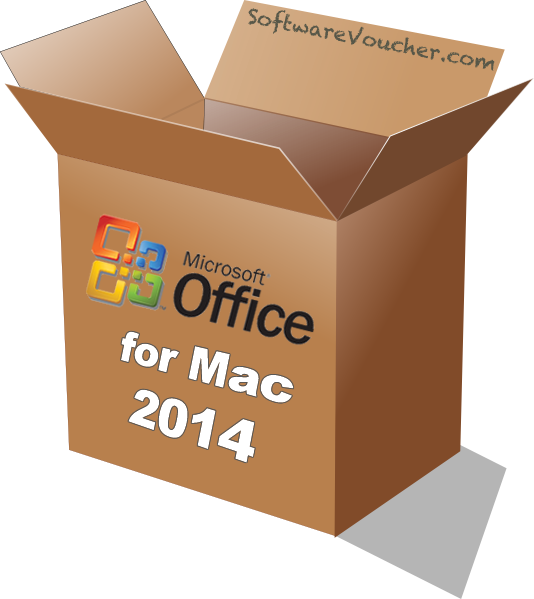 Updated August 10th, 2014 – With a history of being released every three years, it looks like Microsoft Office for Mac 2014, including all new versions of Word, Excel, PowerPoint and Outlook, will be almost certainly coming out in the Fall (likely after Apple releases OS X Yosemite). As we know, the last release was back in 2011 with no major updates for 2012 and 2013 (only small fixes and enhancements).

Here is a quick rundown of the previous release dates for the Mac version:

We expect some significant improvements in the upcoming version. Multiple sources have the following new features coming (although there are all still speculations as we’ll know more once we get a little bit closer to the release):

As we saw in Office 2013 for Windows, don’t expect to be able to get a physical installation disk with your order. All purchases will include the license key and you will need to go to Microsoft.com for the download.

What would you like to see changed in the 2014 version?

Leave your thoughts, comments and suggestions below!

Sign up to our Microsoft release date notifier list and we'll let you know as soon as Office for Mac 2014 is released and on sale: