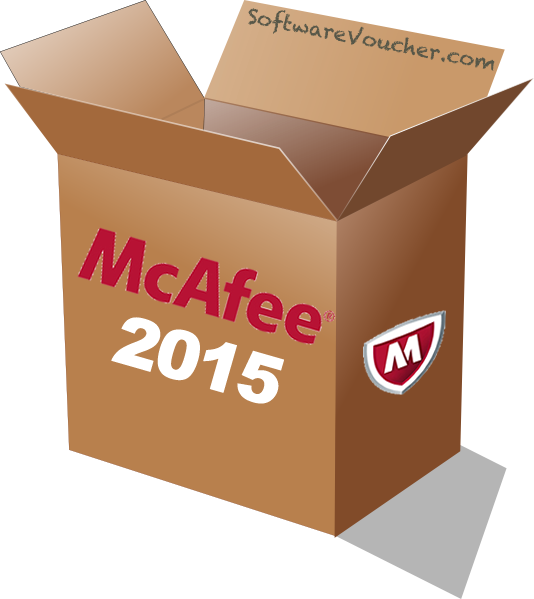 Updated September 10th, 2015 – McAfee has just released their 2015 editions! If you still have time left with your subscription then your upgrade is free and automatically delivered with your next real-time update.  If you’re looking to renew your subscription or if you’re a first time buyer of McAfee computer security software, then be sure to see our Antivirus 2015, Internet Security 2015, and Total Protection 2015 deals pages for some of the latest offers and promotions now available.

Updated August 26th, 2014: Another year and another version is expected to be released within the next two weeks. We’ve been watching the McAfee releases and, just like Norton and most of the other popular antivirus programs, the released date cycle is pretty consistent year to year. Watch for McAfee to announce the 2015 editions at the end of August 2014 with most retailers having boxes on store shelves by the first week September. Remember, if you buy the 2014 version of Antivirus, Internet Security or Total Security today, you can get a free upgrade to the corresponding version of McAfee 2015 once it’s released.

However, there is a notable change that we do expect to see and that’s in the naming – Expect to see the “McAfee” brand to fade away while being replaced with “Intel” (they purchased McAfee a few years back). Intel already announced that they will be getting rid of the McAfee brand (probably due to the negative media brought on by founder John McAfee a few years back).  We just don’t know wham this will exactly happen but expect it to come sooner than later.

What do we want to see in the next release?

In the 2015 version we’re hoping that McAfee addresses a few of the common problems that we seem to be hearing. First off, McAfee real-time scanning is known for using a lot of CPU power and can not only slow down your system, but also make your PC run much hotter that without it. We also hope to see improved Windows 8 support with some customers reporting installation issues. Finally, the malware protection could use improving as we’ve heard a few instances where a bug made it through (albeit not often).

Will there be a free upgrade if I buy the 2014 version?

Because McAfee software is sold on either a 12-month or 24-month subscription, you get the same full protections regardless of the version that you purchase. Anytime there are any product version updates, you are entitled to the free upgrade as long as your subscription is still active. McAfee will give you the option to install the new upgrades and patches in the settings section of the software.

Do you use McAfee Internet Security, Total Protection or Antivirus? If so, then let us know your experiences with it and any improvement suggestions.