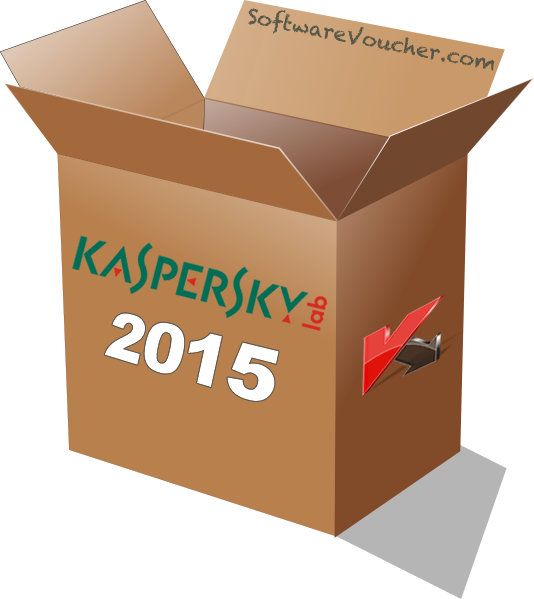 Updated July 8th, 2014 – All of the new Kaspersky 2015 versions have just been released, including new editions of Antivirus and Internet Security. You can learn more about the new features and download the free upgrade or trial at Kaspersky.com.

For the years that we’ve been following their software and tracking the latest news, the folks at Kaspersky have been always pretty consistent with their release dates. Expect to see the all the new KIS and KAV 2015 versions to be released in early August.  The beta versions is already available – Learn more and download at through forum.kaspersky.com.

Expect to see all Kaspersky 2015 versions, including Anti-Virus and Internet Security, to be released in early July 2014.- Expected release date for Kaspersky 2015

The new version includes the latest versions of the company’s propriety ZETA Shield Antivirus technology (made to hide your personal data and online financial transactions), updates to the Automatic Exploit Prevention (on programs such as Adobe Reader), redesigned user interface (a bit simpler and easier to use), and improved clean-up speeds when treating malware on an infected PC.

What would we like to see changed in Kaspersky 2015?

Our biggest concerns with Kaspersky computer security software is not in the main features or level of protection (frankly, the software is already pretty good) but are found in the process of installation. Some users are still reporting activation errors in the 2014 version, especially with licenses purchased from some third-party resellers. Apparently, some keys will not activate for certain customers and would show that they were already in use. Because it’s extremely difficult to get a hold of Kaspersky’s customer service team, most customers with this issue end up returning the product. We would also like to see the regional restrictions removed from the software. Basically, the way it is now is that you need to purchase the software from the same country that you are planning on installing it (otherwise it would not install). While we understand that this may help in piracy, it makes it harder to for the end user to get a good deal, especially if in your part of the world, like in the UK for example, the software costs three times as much as in the United States.

If you use any current or previous version of Kaspersky Antivirus or Internet Security and have any gripes, then please let us know! Leave your thoughts and improvement suggestions in the comments below. 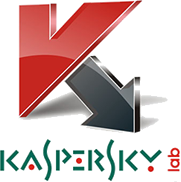