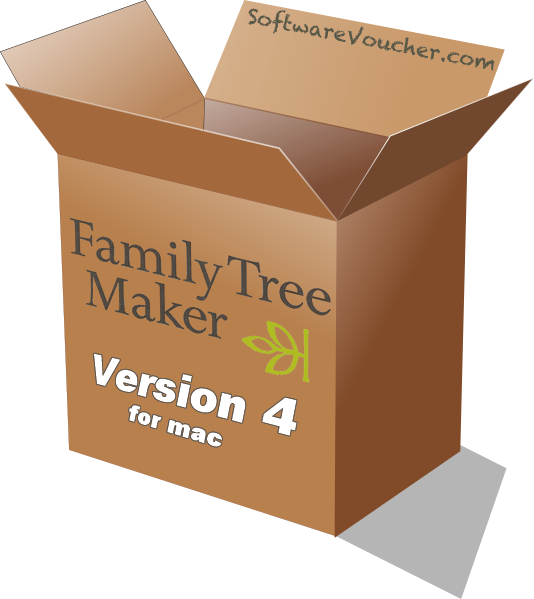 We know our grandkids will thank us someday for putting our family’s geological tree together. But until then, we’re watching closely for the release Family Tree Maker Mac 4 to help us do a better job putting our tree together. As a user of Family Tree Maker myself, the updates over the years to the software have all been welcome as there have been a number of worthwile improvements. If you’re new to the software and running on a Mac but not sure if it’s worth getting the current version or if you should wait, we’re confident that you won’t be disappointed with version 3. If you decide to wait, then be on the lookout for FTM 4 for Mac to be released in November or early-December, 2014.

What do we want to see in Family Tree Maker 4?

While version 3 was finally on feature parity with the PC version, there is still some room from impovements. Here is our list of things that we would like to see added and improved in this next release:

If you’re a current user of FTM then what would you want to see changed, added, removed, revised in version 4? Leave your thoughts and feedback in the comments section below.