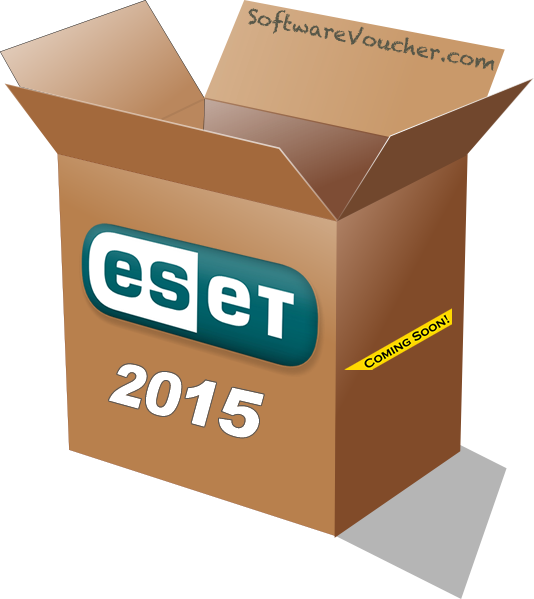 Updated August 20th, 2014 – ESET has just released the 2015 betas for Smart Security and Nod32 Antivirus. It’s open for anyone to download – You can find the full details about the 2015 beta versions and the direct download links on the official ESET beta page at eset.com.

Of course with the betas already out, we’re anticipating the Smart Security 2015 and Nod 32 Antivirus 2015 release date to be just around the corner. Although previous releases have been a bit inconsistent as compared to other computer security programs, like Norton or McAfee that tends to release their new products at almost the exact time every year, be on the lookout for ESET to launch their new versions in October, 2015.

Is the upgrade to the 2015 version free?

As with previous version updates, this one is expected to be free to all existing customers on an active subscription plan. So there is no need to pay extra to upgrade to the improved versions. At the same time, you also have a choice to either say with your current version of ESET software or upgrade.

There’s not a whole lot that’s dramatically different in the 2015 versions of ESET, but then again, this is not Photoshop where we need to the wowed by each release – Internet security software just need to work the way it should, ideally in a way that we don’t even know it’s working. The 2015 beta of Smart Security has new Botnet Protection and enhanced Exploit Blocker. These new features shield your PC from criminally-controlled networks and protect you against advanced attacks such as those coming from Java applications. Nod32 Antivirus also includes the new enhanced Exploit Blocker.

What would you like to see added or changed in ESET 2015?

Let us know what you would like to see changed or added in the 2015 versions of ESET. Leave your thoughts in the comments below!

See all our offers from ESET: