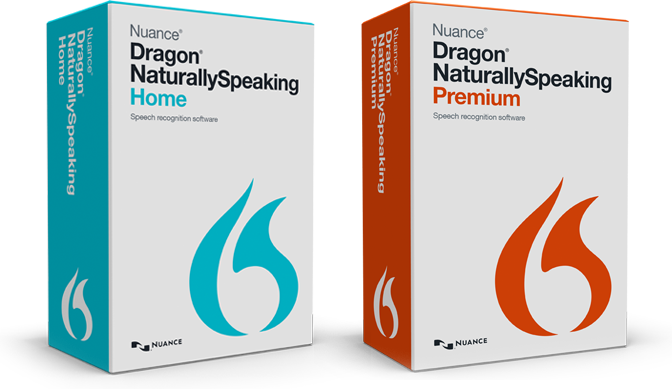 Updated August 26th, 2014 – Nuance just released NaturallySpeaking 13 Home and Premium at nuance.com (a big thanks to Jamie S. for sending up the tip!).

We also just updated our deals page with the best offers right now for Dragon 13. If you’re running on a Mac, then be sure to also see the newly refreshed Dictate 4 from Nuance (that’s the Mac version of Dragon speech recognition software).

We base our predictions on both when the last version was released and on the new document creation programs coming to market. See below the historical Dragon voice recognition software release date timeline:

What would we like to see updated in the next release?

If you’re already a user of Dragon NaturallySpeaking software, you already know that for any greater length of time or for longer documents, it’s a lot faster than typing. But it’s not perfect! In version 12 we saw much improved performance and accuracy over version 11. In this next release, we would love to see the ability to transcribe audio files (would be a great feature for making notes when recording lectures in school). We would also like to see Dragon 13 be better compatible with Windows 8 (a number of people have reported issues, although the recent patches seem to have fixed some of most of the common issues) and Microsoft Office 2013 (specifically Word 2013 which sometimes freezes up). Finally, we expect LibreOffice will be added to the list of compatible document creator programs.