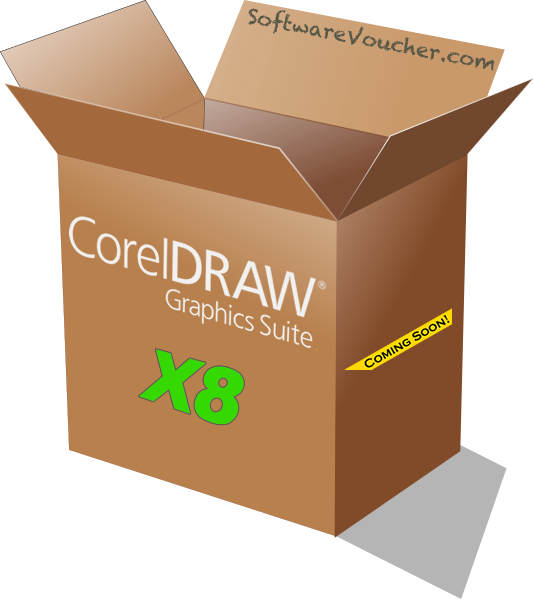 Updated March 16th, 2016: Corel has just announced the all new CorelDRAW Graphics Suite X8!!  You can already download and test out the free trial directly at corel.com.  Full versions are priced at $499.99 and upgrades from $199.00 and are available both as a ESD or packaged in a box for those who need the disk. The improvements in the is version include new Font Management, new Windows 10 and 4K display support, and new tools like Show Objects, Healing Clone tool, Gaussian Blur feature, and Copy Curve Segments. 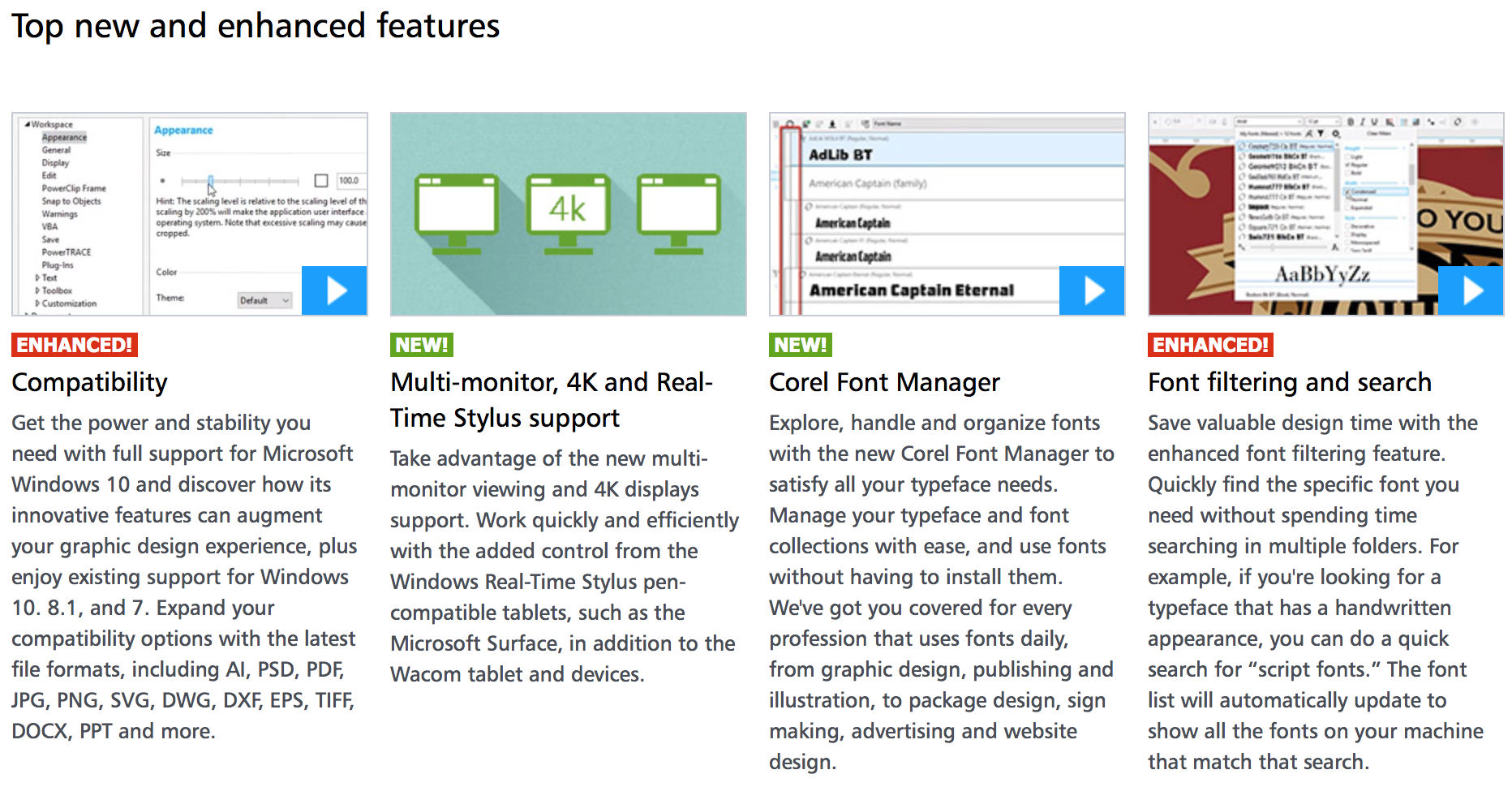 Updated February 25th, 2016: It’s been some time now since CorelDRAW Graphics Suite X7 has been released and we’re starting to itch for the next major update. Unlike other graphic design software programs that run on an annual refresh cycle, most notably Adobe’s Creative Cloud, Corel has historically stuck to a two-year product cycle with CorelDraw. From what we’ve heard coming out from Corel, we don’t expect things to change this time around. Be on the lookout for CorelDRAW Graphics Suite X8 (which is version 18) to be announced and released in March 2016.

CorelDRAW has been around for a long time now (some of us older folks even remember it back to when it debuted on Windows 3 in 1989). Well, we won’t list out the full release date history but here’s a look at major updates since 2000:

Notice that each full release happened about 2 years apart from each other.

Once it’s released, can I qualify for a free upgrade?

Well, this depends. If you’re on their subscription plan then you will be able to upgrade to any future version for free as long as you’re an active subscriber. If you own a perpetual license, either X7 or X6, they you should be able to qualify for an upgrade discount which sees you a cool 60% off (that’s assuming that prices and policies don’t change). Just note that all Academic, Home and Student, OEM and Not for Resale (NFR) versions are excluded from the upgrade eligibility. Finally, if you happen to buy X7 within 30 days of the release of X8, you can request for a refund under their 30-day return policy and order the new version.

With more and more former Adobe Photoshop and Illustrator users switching to CorelDRAW Graphics Suite to avoid monthly subscription fees (due to the end of Creative Suite and subscription-only Creative Cloud that Adobe forced onto their users), we expect Corel to pull out all the cards with this next update. As Adobe’s only legit contender and with the recent inflow of new users, expected to see the ability to import and open most Adobe files as well as speed and workflow improvements. We hope this next release will get rid of CorelDraw’s proprietary format – It makes you have to always have a copy of the software to open your older files and can be cumbersome when sending files to others that may not use Corel. We ale hope the “Website Creator” will show some improvements as it’s still pretty weak after all the updates over the years and an awkward piece of software to use.

What do you want to see improved in version X8?

If you’re currently using version X6 or X7 now, let us know what you would like to see improved or changed in CorelDRAW Graphics Suite X8. Leave your thoughts in the comments section below.

Leave a Reply to John