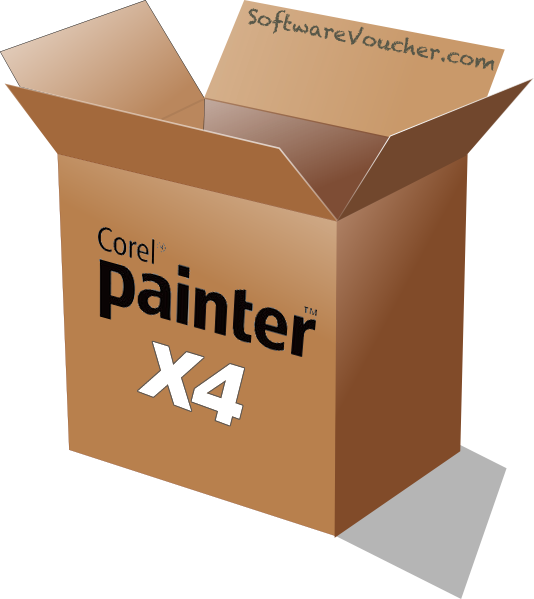 Updated August 15th, 2014 – Corel has just released Painter 2015 which replaces Painter X3.  So that means no X4 is coming and it looks like the version numbers are now being replaced with the year the version was released (following in the footsteps of Adobe Creative Cloud). As always, we’re watching the latest Corel Painter 2015 coupon codes and discounts to help you save the most on your next Corel software purchase!

We base our release date predictions on what we hear directly from the folks who work closest with Corel software and on the release date cycles we’re seen in the past. Here is the list of the last few release dates:

What do we expect to see in Painter X4?

Expect to see major UI design improvements, including custom colored icons, better brush editing properties, and more realistic blending tools. We hope that the new version will bring rulers for inking like Sketchbook Pro, ArtRage Studio Pro and Manga studio.  We’ve heard that the program can be slow on some user’s machines, including those that are running 64-bit Windows 7.  If you’re on a Mac, there is still no 64-bit support. We also hope that because of the large learning curve (this program is definitely meant for professionals already using it) that Corel will come out with a better set of resources and free training manuals for new users of the software to help it be a less overwhelming program to learn.

What would you like added or improved in Painter X4?

Leave your comments and suggestions below.