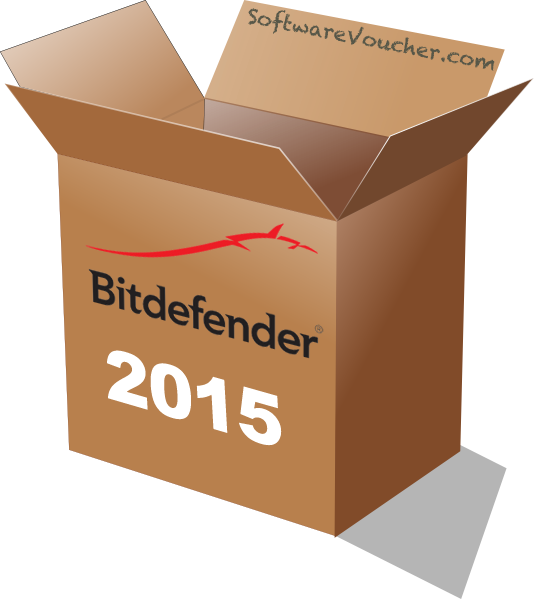 Updated June 11th, 2015 – We’re just begun tracking the latest news for the 2016 Bitdefender release.  Be sure to check out the latest news and release date information posted here.

Updated July 3rd, 2014 – The all new 2015 versions of Bitdefender have just been released for pre-order and will be shipping later this month. They have a special deal in their official store for those pre-ordering – You save 30% off the list price (no coupon needed).

There are a number of enhancements in the 2015 edition that we won’t go into full detail here as you can read more at Bitdefender.com, but one new feature that’s worth mentioning is the new Autopilot.  This option takes all security related decisions for you so you no longer need to approve or decline common security related questions (i.e. no annoying pop-ups anymore).

Updated June 15th, 2014 – Summer is here and that means the all new versions of BitDefender will be updated and released for 2015. We’ve been tracking the news coming out from BitDefender for some time now and confidently predict that the release will happen sometime in July. For those looking to sign-up for the 2015 beta release, be sure to visit BitDefender’s beta page at beta.bitdefender.com.

Most of our release date estimates come from talking to the the folks closest to BitDefender as well as monitoring the rumors and rumblings coming from the company. Another indication of when the release will happen is to look at some of the previous releases to see if there is a noticeable pattern in their history. Looking at the past few years, the major releases have been moving up sooner and sooner. Let’s take a look!

What are the improvements that we expect to see in BitDefender 2015?

In the 2014 version (aka “the new” BitDefender) we saw a number of welcome improvements including Cloud Antispam protection, new security report, Wallet, and Photon. Other enhancements included an improved installation process, refreshed interface, and better parental controls. But while we enjoyed the last update, we still find several things could use improving. First off, it’s impossible to turn off BitDefender if you need to. There are instances that we don’t want it to run (i.e. pause the software) and the only way to stop it is to uninstall the software. That’s a big fail. Secondly, the ID theft protection is good only if you pay up extra for the full information. It’s been reported that the free version thats included in Total Security will only give you a generic alert that’s something is going on with your credit history, but it’s impossible to tell if it’s something to worry about or not. Finally, one of our biggest complaints continues to be with the customer service. Not only are their responses slow and often don’t solve the issue without a follow-up, but it’s impossible to view your support history in your account. Why this wouldn’t be linked together is beyond us.

What would you like to see in the 2015 version?

Leave your thoughts in the comments below!