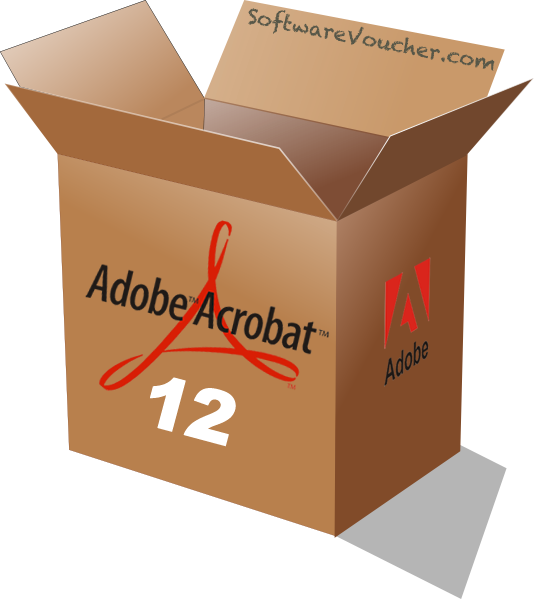 Updated December 21st, 2014: It’s been a while since Acrobat XI (version 11) was released by Adobe (that was back in October 2012). Traditionally see a two-year product cycle with Acrobat, with small dot releases in-between, but that has clearly not happened this time as it would have been back in October. But based on the latest news from Adobe, coming straight from their CEO, Shantanu Narayen, you should be on the lookout for Acrobat 12 (aka XII) to be announced in “2015”. We expect to see it earlier in the year, possibly in spring or early summer.

Will the perpetual license still be available?

Some fear that Acrobat will eventually become a subscription-only product as we recently saw happen with the Creative Suite products morphing into Creative Cloud (ending the line on CS6 with no plans on ever having a CS7 release). Although you can choose to get Acrobat on a monthly subscription or part of CC, we don’t think this will happen just yet with Acrobat with version 12. We suspect Adobe will be evaluating the success (or lack thereof) of CC and then determine if Acrobat will follow in CC’s footsteps by version 13 (by early ~2015 or so).

What new features can we expect to see?

Acrobat is already extremely feature-rich, but as a result has become harder and less intuitive to use. We hope they bring back the interface from a few versions back. While this one looks great, some of the buttons for common tasks are tucked away and require more clicks to get to them. Some have also reported issues during the installation (or reinstallation) process with many of the boxes sold from third-party resellers. Apparently, the serial codes are not in the boxes themselves (required for installation) and in order to install the software you’re given a “redemption code” with instructions to login at Adobe.com to get the serial number. When entering the “redemption code”, some have reported that their codes were invalid, thus resulting in hours chatting to customer service to help active the software.

If you’re a user of Acrobat, what would you like to see changed in this upcoming release? Leave your comments and suggestions below.