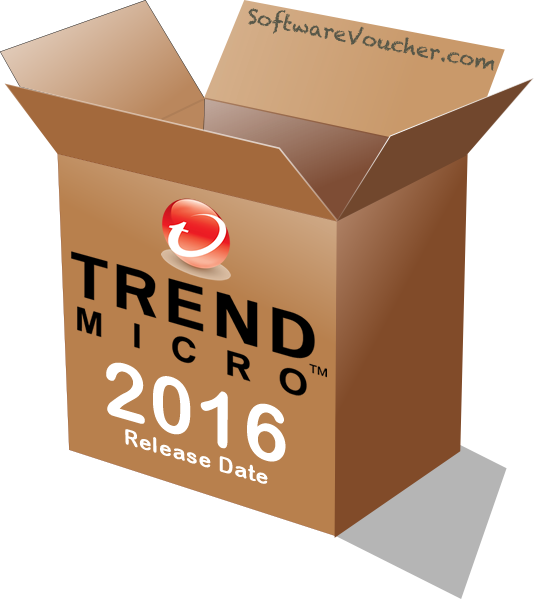 Updated July 21st, 2015: We are mid-way through summer and that means that we are getting closer to all of the 2016 antivirus and internet security releases from the major computer protection companies. And while you’ll see some of the releases already occurring later in July, like Bitdefender for example, most of them happen in September. That rings true for Trend Micro and some of their major competitors like Norton, McAfee and Webroot. Watch for all Trend Micro 2016 versions to be in mid-September (last year it was on September 16th). The beta version (build 9.0) is already available for those interested in trying downloading and testing it out for free.

Here’s what will be new in the next release of Trend Micro (source: beta.trendmicro.com)

Just keep in mind that other improvements and changes may come at the official launch as Trend Micro tweaks the software based on feedback from their beta testers.  You’ll also see product improvements throughout the year that some with the automatic updates.

What changes do you want to see?

If you are currently using a Trend Micro 2015 version of Maximum Security, Internet Security or Antivirus then let us know what changes and improvements you would like to see in the 2016 product line. Leave your thoughts in the comments section below.  All comments will be held for moderation until approved by one of us here to help prevent spam.

Signup to our exclusive release date notifier list and we'll send you a note the moment all of the new 2016 versions from Trend Micro are released!