Earlier this month Quicken released their all new 2014 versions of Deluxe, Premier, Home & Business, and Rental Property Manager for PC (the Mac version remains unchanged). For those considering Quicken for the first time or looking to upgrade from an older version, the 2014 editions bring some compelling new features, especially if you’re running a copy from a few years ago. Let’s take a look at what’s new and improved this year.

Besides the typically tweaks here and there, several major enhancements and new features have found their way into this release of Quicken. 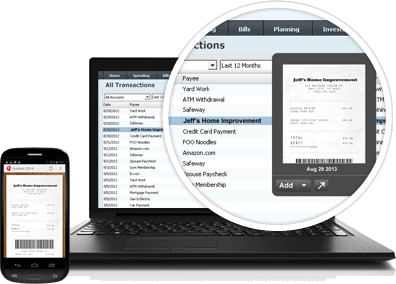 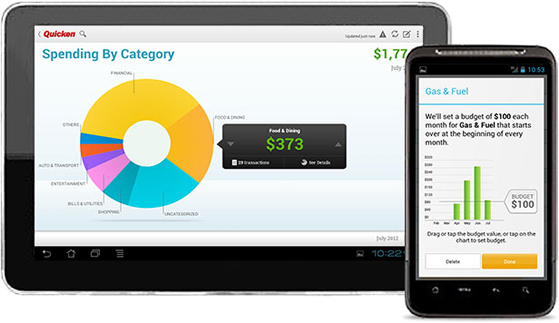 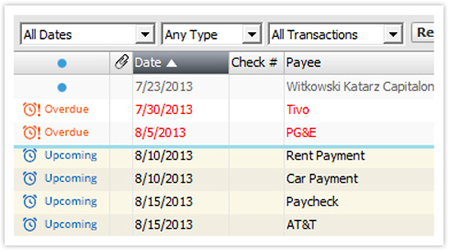 How much will Quicken cost me this year?

Intuit slightly raised their MSRP (manufacturer’s suggested retail price) for the 2014 versions, but only by about $5.00 on every version. But we were able to secure an instant special offer code for the official Quicken Store to help you save $10.00 on your order so you’re still ahead on this one.

Which version should I choose?

Quicken has six different versions to choose from this year (5 for PC and 1 for Mac) depending on your financial tracking needs. Below you’ll see you’re options for the top three best sellers and what’s included in each version. 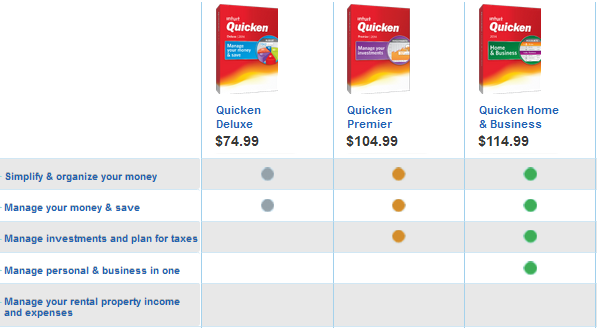 Should I upgrade from an older version?

The answer to this question is entirely up to you and really depends on what you’re using now. If you’re on the 2013 edition, then we would say that you could probably skip out on this one and wait for and see what comes in the 2015 version. If you are still running a 2012 or older version of Quicken software, then we would say that you might want to consider upgrading as you’ll get a lot on new features and enhancements to simplify and speed up your work flow. It’s also worth noting that since the initial release of the 2014 editions, Quicken has made an update to the software to help solve a few bugs that were reported by users who ordered the software right at the release (you’ll see a few of these issues when reading user reviews on Amazon).

Is there a free trial version available?

Ah, this is one of our most common questions here at Software Voucher. Surprisingly, Quicken does not offer free trial downloads for any of their products. Why? We’re not so sure. However, if you decide to buy any of the 2014 versions you will be covered by a full 60-day money back guarantee. Best of all, the guarantee applies to all official Intuit resellers. For example, if you decide to pick up a copy at Best Buy, where they do not accept returns on opened software, then you simply complete the return on Intuit.com. The process usually takes just a few days before you’re refunded your purchase price. So now there you have no risk in trying the new 2014 versions for yourself.

Let us know your thoughts below!