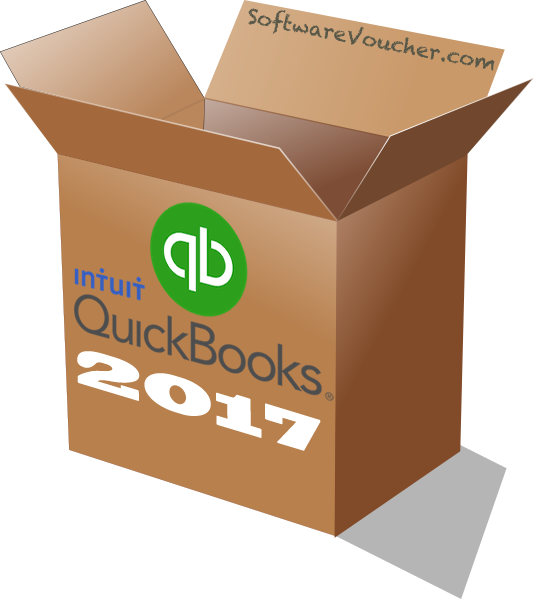 Updated September 19th, 2016: Just like clockwork, it’s a few minutes after midnight Pacific Time and the new 2017 versions of QuickBooks are now available! You can learn more about this year’s changes and download the new version of Pro or Premier at quickbooks.intuit.com/products/.

At this moment now, it appears that both the Mac and Enterprise versions are still shown as 2016 versions. Once these versions change we will let you know.

Updated September 17th, 2016: We just received official confirmation! All the QuickBooks 2017 Desktop editions will be released this coming Monday, September 19th. But you don’t have to wait until then to know what’s new and improved – Check out the blog post on blog.accountants.intuit.com that goes over all of the new features! 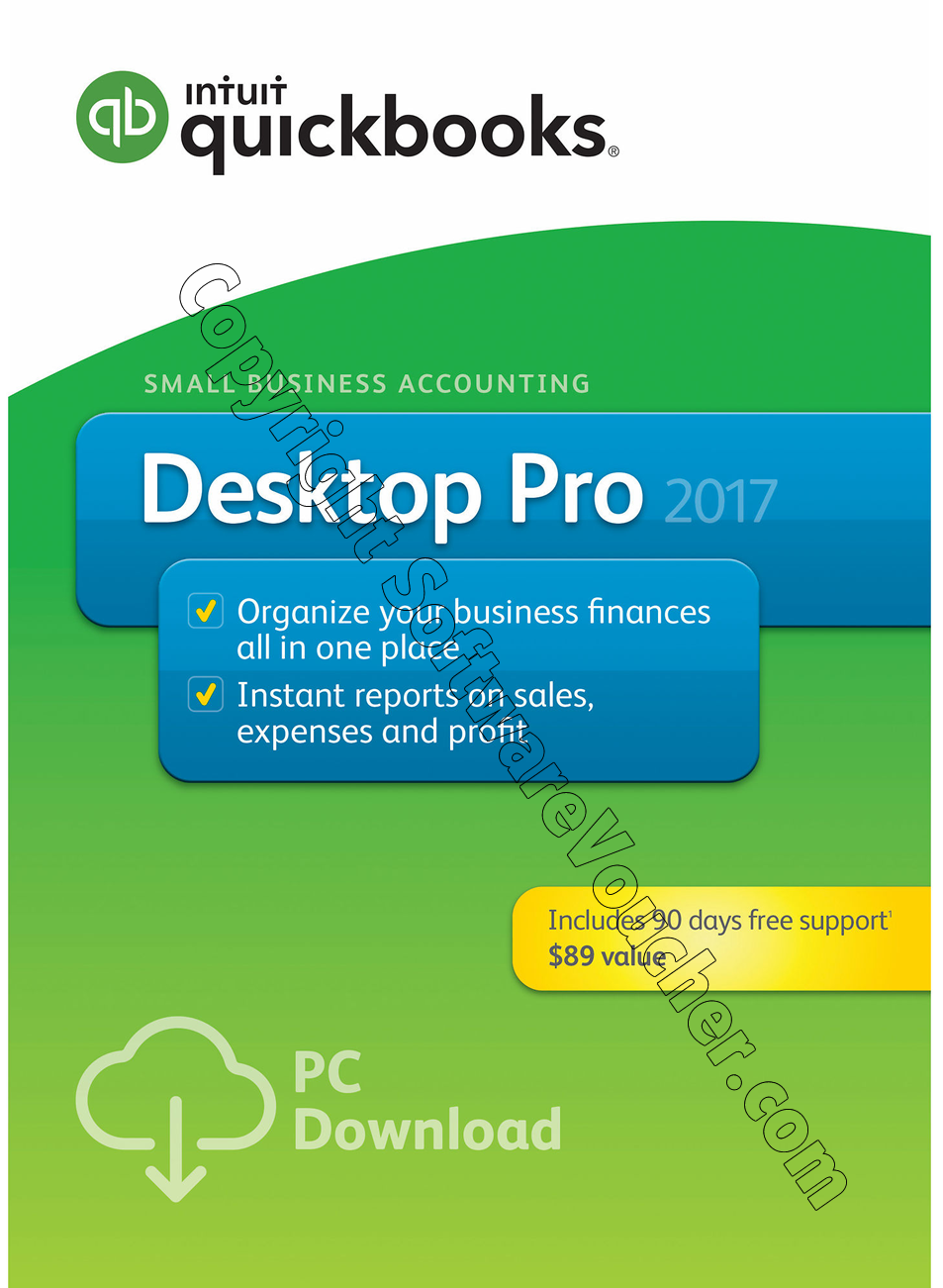 Updated June 1st, 2016: Summer is finally here and that means that along with the hot and long days we are starting to track the latest QuickBooks 2017 release date news and rumors. While it’s still too early to know what will be new in next release, we are pretty confident that it’ll be released sometime in the third week of September as it is every year for the last 10+ years (some pretty good discounts have already started for the outgoing  2016 version). In the beginning of August we should begin to see news leaked out about the new features and enhancements coming in the Pro, Premier, Mac, Accountant and the industry-specific versions.

The only anomaly will likely again be QuickBooks Accountant 2017 which is expected to be released in early September, a few weeks before the Pro, Premier and Mac versions (last year it was on September 8th).

Our most most wanted improvements for 2017

Every year we compile this our most most wanted improvements wish list based on customer feedback and our own experiences with the software (here’s our 2016 and 2015 lists if you want to look back). Here are the issues and suggested changes/improvements that top our list this year:

What changes would you like to see in QuickBooks 2017?

What would you like to see changed, improved or added in the 2017 release of QuickBooks software? Leave your thoughts in the comments section below (to prevent spam, all comments are held for moderation until approved by one of us here).