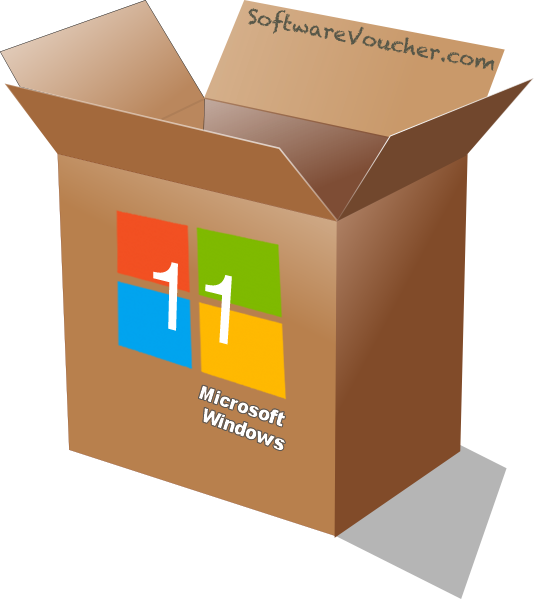 Almost as fast as Windows 8.0 was released, we were already wishing for version 9.0 to come out and fix the mess that 8 caused… Then Microsoft announced version 10.0, skipping version 9 altogether.

We’ve been tracking the news from Microsoft for some years now. While some products come out as a surprise, others are released on a very predictable cycle. This holds true with Windows. We expect to see the next release to occur in the first quarter of 2018. A beta should be available to those in their beta program near the end of 2017.

Here’s a look back at Windows release date history:

On average the new major release of Windows (not including server editions) occurred about 3 years apart from each other.

How much will it cost?

We don’t expect any pricing increases in Windows 11. Most likely it will stay inline with current pricing or be slightly cheaper. The full version currently retails for $119.99 with the professional version retailing for $199.99. However you can almost always from it on sale for up to 30% off the list price from any number of online resellers. If you’re purchasing a new PC after it’s released, you’ll most certainly have it preinstalled on your machine.

What are the expected new features?

We will not bore you and go through the nitty gritty details of what needs to change in Windows 10 so that Windows 11 is a hit (you can read those in Amazon’s reviews), but we’ll touch on some of the fundamental changes that we would love to see. Here are those that top our wish list: