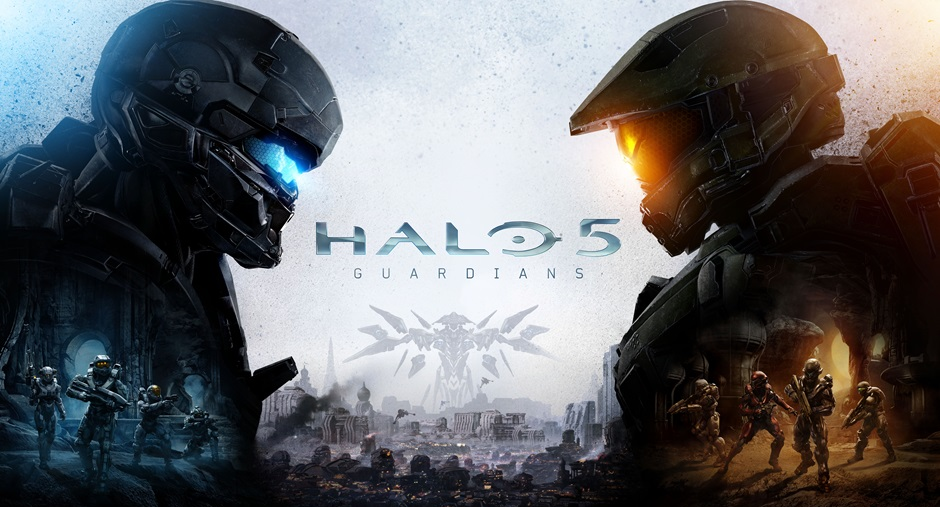 Updated August 10th, 2015: We now have confirmation that Halo 5: Guardians, will be released on October 27th for Xbox. With Halo 4 being out since November 2012, it’s about time for the next chapter in the series to be released.

In this next release, we’re hoping that Halo 5 goes back to its roots. We feel that Halo 4 lacked the grandiose feeling – The story is a bit of a stretch, while some might even say it’s an emotional train wreck, and the music is so-so when compared to the other Halos. We would also love to see some of the same maps and game play as we saw in Halo 2.

What do you want to see in Halo 5?

Sign up to our Halo 6 release date notifier list and we'll let you know as soon as it is announced and on pre-order:

We are also monitoring the latest release date news and rumors for the upcoming Diablo IV release which is expected to be officially announced and released some time in mid-2016.