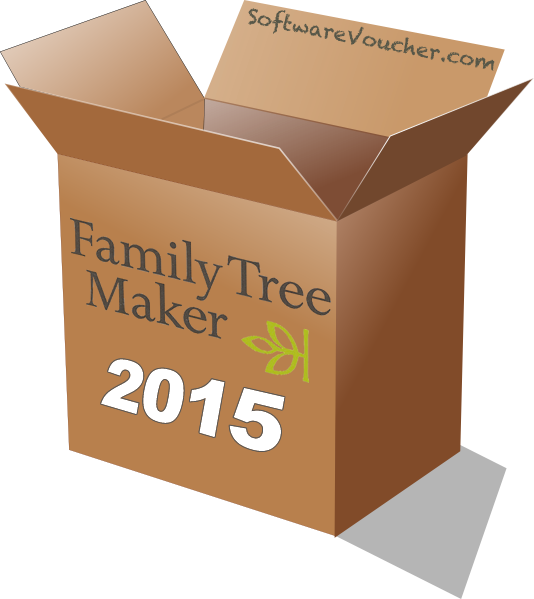 Updated September 9th, 2015: It’s been a while since we posted an update about Family Tree Maker but it’s been really quiet all year and from the looks at it, and from what we’ve been reading from others in the Ancestry blog, we still have probably some time until the 2016 version is released. One important indication is that it appears that invitations to 2016 beta testers have not been sent out (FTM has had beta testers or the last several releases). And with Windows 10 causing many software companies headaches to be compatible and given the fact that they just patched the 2014 version, chances are that we will see Family Tree Maker 2016 no earlier than Spring 2016.

Updated November 14th, 2014: Well, looks like there may not be a new Family Tree Maker for 2015.  Some have said for the last few weeks that there will not be a 2015 release of FTM while others were originally predicting it would be announced sometime at the end of October.  October has long past and we haven’t even heard any news about a beta, so it looks like 2015 will be skipped just like the 2013 release was skipped as well.

Here is a brief look into the Family Tree Maker software release history:

The new features that we saw in the 2014 version included a new family view with improved navigation and TreeSync, an increased set of organization tools like sorting by birth order or location, and a new export option for fast exporting of single branches.

What do we want to see added and changed in the 2016 edition?

From both our own experiences with the 2014 versions and from those shared to us by current users, we’ve put together our wish list for the 2016 release. We hope some, if not all, of these changes find their way into Family Tree Maker in the near feature.

What do you want to see improved?

Do you have things that you would you like to see added or changed in Family Tree Maker 2016? If so, let us know in the comments section below (new comments are automatically held in moderation until reviewed by one of us on the team here to cut down on spam).

Leave a Reply to Frank Bolan