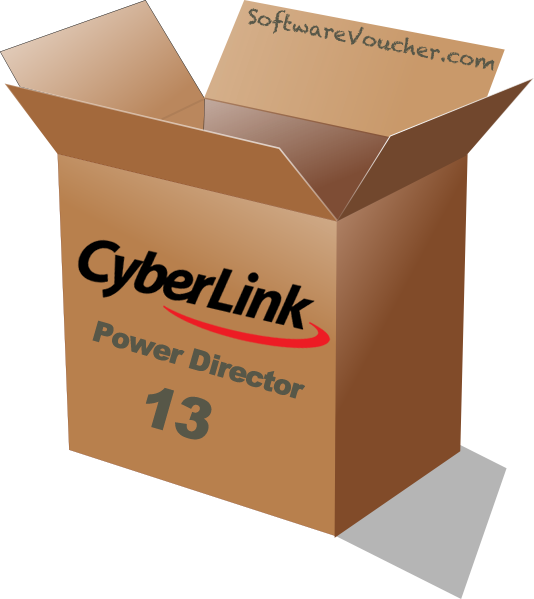 Updated September 17th, 2014: Power Director 13 was just released by Cyberlink. Be sure to see all of the new features and improvements on Cyberlink’s product detail page.

We also just updated our Power Director 13 coupons and discounts page where you can get up to 30% on your order.

Updated August 4th, 2014: It’s time again to start watching the news and rumors from Cyberlink around the upcoming release of Power Director 13 (Deluxe, Ultra, and Ultimate versions) and well as Director Suite 3. This time around we don’t expect any major changes in the release date cycle – Be on the lookout for version 13 to be announced by Cyberlink sometime in mid-September 2014.

Looking at the release date cycles, a new version is released by Cyberlink annually in every fourth quarter of the year.

What changes are we expecting to see in the new version of PowerDirector 13?

Version 12 boasts the latest 64-bit video editing (which is now up to 40% faster in H.264 encoding), new MultiCam Editing support and Theme Designer for creating 3D animated videos.  We also saw improvements to the third generation TrueVelocity rendering engine with multi-GPGPU acceleration, 4K resolution support, and AVCHD 2.0 3D progressive certification. With PowerDirector 13, we’re hoping to see better reliability on Windows 8. Many customers have reported that PowerDirector 12 crashing and freezes up on them even with short video clips (it seems like it may be caused by an interference with certain anti-virus programs like AVG). We also hope to see better dual monitor support as it doesn’t play all tracks in “MOVIE” mode on both.

What should I do if I just bought PowerDirector 12 right before version 13 was released?

Sometimes it’s just hard to pinpoint when the next version will be released, but if you end up buying PowerDirector 12 right before PowerDirector 13 is released, then don’t worry. Cyberlink offers a 30-day money back guarantee on all of their software sold through the Cyberlink Store. So even though they don’t have an official grace period or free upgrade policy on the books, you’re protected by their return policy if the new version comes out within 30 days of the newer one. If you fall into this category of customers, then be sure to contact their customer support as soon as possible for the free upgrade or to start the return process.

Leave your comments below!

Leave a Reply to RRRoger