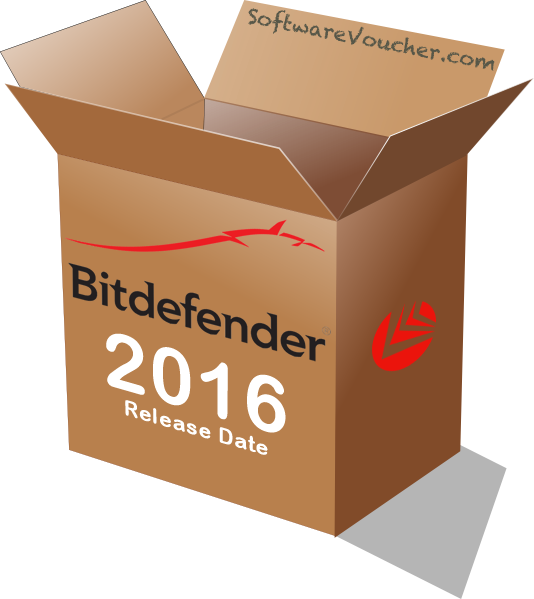 Updated June 11th, 2015: Summer is here and that means the new versions of Bitdefender are about to be released (in about a month or so). We’ve been tracking the news coming out from BitDefender for many years now and can say with about 99% certainty that you’ll see the new versions announced in early July and released by the end of July. For those interested in the 2016 beta, it appears that there is no public beta offered this year (their beta page hasn’t been updated from last year). We also want to remind everyone that as long as you have an active Bitdefender membership you will be able to upgrade to the corresponding 2016 version for free once it’s available.

Be on the lookout for all 2016 BitDefender antivirus versions to be released by the end of July 2015.- Expected BitDefender 2016 Release Date

Here’s a quick look at the historical Bitdefender release dates from the last few years. Note that all versions, including Antivirus, Internet Security, and Total Security, are typically released together on the same day.

We run a copy of Bitdefender Total Security on one of PC’s here in the office for about three years now. We can say that it’s one of our favorite computer security software programs in terms of virus detection, prevention, and their firewall. However there are a few things that we would love to see improved. Here are the improvements and enhancements that we would like to see Bitdefender make in their future releases:

What do you want to see improved in Bitdefender’s 2016 release?

Let us know what you would like to see improved, changed or enhanced in Bitdefender’s 2016 antivirus and internet security product line. Leave your thoughts in the comments below.

Be the first to know when all of the new BitDefender 2016 are released! Signup to our release date notifier list and we will email you the moment the downloads are available: