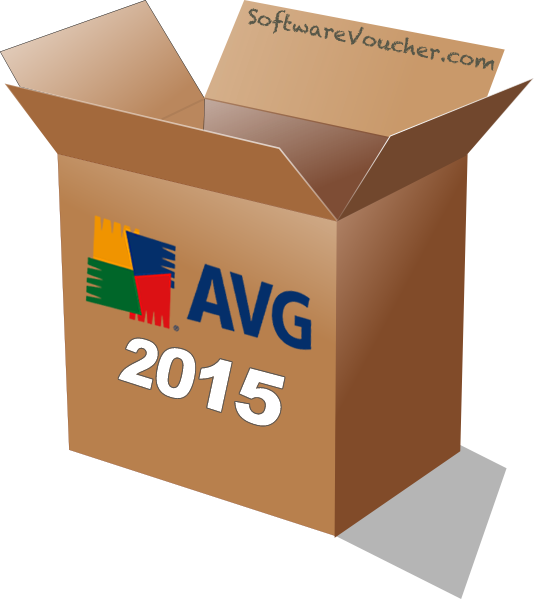 Updated September 10th, 2014 – The 2015 versions of AVG have just been released!  You can pick up a copy or renew your existing subscription at AVG.com or at any of their authorized resellers like Amazon. For 2015, AVG has also release several all new versions of their computer security software bundles including AVG Protection, AVG Ultimate and AVG Performance. Learn more at AVG.com.

Updated September 4th, 2014 – We just noticed that Amazon UK has posted pre-order pages for AVG 2015 versions with a release date set for September 12th. You can expect AVG.com to release their products by then or possibly a bit sooner. Stay tuned for more details set to come shortly.

August 22nd, 2014 – Software releases are always an exciting time of the year (especially for us!). While some versions come as a complete surprise, others are extremely predictable. When it comes to AVG, their annual releases happen just about the same time every year for most of their products. Be on the lookout for all of the 2015 versions of Antivirus, Internet Security, PC Tuneup, and more to become available in early September, 2014. For those waiting for the beta, we expect to see it be released for public testing in early August (be sure to sign up beforehand to be included as a beta tester).

Here’s a quick look back in time on some of the previous releases, starting with the most recent:

In 2014, AVG released AVG Data Safe, AVG Privacy Fix, and AVG File Shredder. We won’t go into these details as you can learn more about each of these new features in depth at avg.com.

Besides the obvious things we expect from an antivirus software company – Always a step ahead and protected from internet threats, easy installation, and decent customer support – There are several things we would like to see changed in this next release. Here are those that top our wish list:

What would you like to see changed or improved in AVG?

Leave your comments below.

Signup to our exclusive release date notifier list and we'll send you a note the moment the new 2015 editions of AVG software are released.

See all our current AVG Coupons: