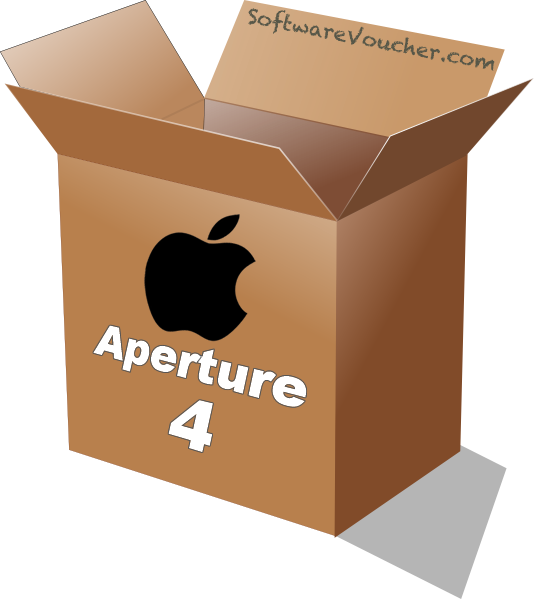 Updated October 23rd, 2014 – As we reported a few months ago, Apple’s new iPhoto app and iCloud Storage library has been released and is the replacement to Aperture which is no longer being developed. Although it’s a different look and feel, we recommend that you check out the new features, especially, that it’s free!

Updated June 30th, 2014 – It’s official, Apple has announced that it is ceasing all development on Aperture and will be replaced by the new Photos app and and iCloud Photo Library in the upcoming OS X Yosemite that’s scheduled to be released this Fall. We don’t know yet which features will be Aperture-like in Yosemite but hope they surprise all of us skeptics using Macs.  For those on PC’s, it looks like your best alternative to Aperture is Lightroom (which is still available without a subscription but that may change in Lightroom 6).

Updated June 7th, 2014 – Apple’s WWDC event came and went this past week.  We were hoping to see Aperture 4 announced but unfortunately we still have to wait.  We’re not even sure if Aperture 4 will ever be released as Tim Cook hinted to another new photo App in his keynote speech that will be coming to the Mac in early 2015 – to quote, “We’re working on a new ground-up photo solution for the Mac built with iCloud in mind.”,

Historically, Aperture was on a two-year release cycle, but now that we’re well into the third year and it’s not looking too good. When comparing it to the several major releases that Lightroom has had in the meantime (currently on version 5), that’s a relatively long time that it’s been out without a major update.  The only hope that we have is in an upcoming book that we’ve seen on several book publishing websites (including Book Depository and Amazon UK).  They have a book titled “Aperture 4: Unleashing Your Photo Workflow” written by John Lewell available on pre-order with a release date for the book set at July 2nd, 2014. We’ve heard that this release date has changed at least twice before so we’re not quite sure what to make from all of this.

Here is the posted description for the book:

“Are you ready to focus on taming your digital photo collection? “Aperture 4: Unleashing Your Photo Workflow” is the concise, step-by-step guide to using Apple’s popular photo workflow program. Written for users at every level, from amateur to professional, the book begins with a clear explanation of Aperture’s smart file structure and goes on to cover all the practical aspects of using the software to sort, compare, select, edit, retouch, print, and share photographic images (in slideshows and online galleries, or as prints) – including separate chapters on RAW workflow and color management. Packed with tips, shortcuts, and illustrated explanations, “Aperture 4: Unleashing Your Photo Workflow” is the quickest route to mastery of this exciting and feature-rich program.”

Below are the posted table of contents:

Apple originally introduced Aperture back in 2005. Now with version 3.0 only available through the Mac App Store, there has been some small dot-releases in-between that are free to download for existing users.

What new features will we see?

Here are the new features that top our wish list that we hope to see in Aperture 4, if it ever is released:

What if I buy Aperture 3 right before Aperture 4 is released?

Unlike other software companies that offer returns on software, price protection guarantees, or free upgrades to those that purchased right before a major product release, Apple is one of the few companies that do not offer any protection at all on opened software. So if you bought Aperture 3 yesterday, then you will not be entitled to a free upgrade to version 4 if it were to be released today. You’re only chance is to talk to an Apple representative and see if they can waive the policy for you. Because we believe the next version can be announced any day now, we recommend waiting it out if you can.

Leave your suggestions and wish list in the comments below.

Be the first to know when Apple releases Aperture 4. Signup to our release date alerts and we'll send you a note the moment Aperture 4 is announced and available.