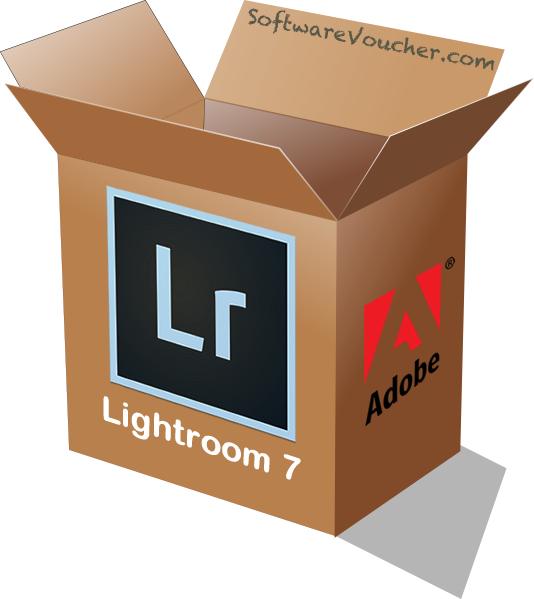 Updated May 5th, 2015 – We’re coming off the heals of the Lightroom 6 launch have just had enough time to play around with the new version to see what’s lacking in this release and start our wish list for Lightroom 7. Those of you on one of Adobe’s CC membership plans of course get to upgrade for free. Those of you that buy the traditional license, which we believe the days are numbered for Lightroom when looking at the trend the company is making with the rest of their software products, can take advantage of the 30-day free trial before making your decision if it’s worth upgrading or not.

But before we jump into our Lightroom 7 wish list, lets take a look at when we expect it to be released. Historically, the major Lightroom releases took place about 18 to 24 months apart from each other. As it’s still way too early to pinpoint any specifics (probably Adobe themselves don’t even know when it’s going to be released yet), we can safely assume version 7.0 will not come before October 2016 (even more likely would be a an early 2017 release).  Plus, as we saw with the Lightroom 6 release, we don’t expect to have a publicly available Lightroom 7 beta in this upcoming launch.

Lightroom 7 is expected to be released by Adobe in Q1 of 2017.- Rumored Adobe Photoshop Lightroom 7 Release Date

What happens if you just bought LR6 right before LR7 was released?

If you just bought Lightroom 6 today only to suddenly learn that version 7 is being released tomorrow, then this is what you need to know: All purchases made at adobe.com are covered by a 30-day money back guarantee. Moreover, they usually extend an “unadvertised” free upgrade policy to 60 days from the release date of your purchase so be sure to contact their customer support team if you fall under this category of purchasers.

If you purchased Lightroom from a third party reseller, policies have changed at Adobe and you can no longer return products directly to them. You will need to work with that individual reseller to refund your product if they have a return policy in place for opened software.

Here’s more info about the Adobe’s free upgrade policy and return policy. And of course it goes without saying that all customers on either the Creative Cloud or Photoshop-Lightroom subscription plan will be able to upgrade for free to LR7 once it’s released.

Keep in mind that our wish list stems from the original Lightroom 6.0 release so some improvements may come at a dot-release versus at the full 7.0 launch.

What do you want to see changed in Lightroom 7?

So what do you want to see changed or improved in Lightroom 7? Let us know in the comments section below!

Signup to our release date notifier list and we'll let you know the moment when Adobe releases Lightroom 7!