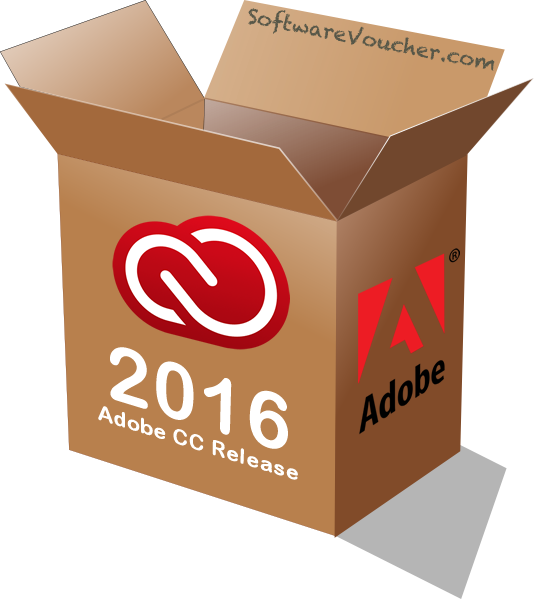 Updated January 6th, 2016: For all of you on Adobe CC, you probably can’t wait for the next major update. Heck, now that upgrades are free with your active Creative Cloud membership, you are no longer faced with the dilemma of whether to pay for the pricey upgrade or to skip a version (now that you’re paying monthly for the software, either way it’s costing you). Fortunately, Adobe operates like clockwork and looking at the past release date cycle, predicting the next major release is easy. We expect to see Adobe CC 2016 released in mid-June, 2016.

For those of you worried about upgrading, just remember that as a Creative Cloud member, you can also go to the previous version and re-install it if you happen to not like the new changes or if you realize your computer can’t handle the improvements (sometimes new updates, which typically require more of your computers resources, cause older systems to bog down).

If you’re not a Adobe CC member and still hanging on to your older Creative Suite software (i.e. CS6) then all free trials of CC reset at the major releases so you’ll be able to try it out for free for 30 days to see how the changes/improvements fair to to one that your currently on.

Here’s a quick look at the major releases of Creative Cloud. Between the initial release at the 2014 version, we saw a few smaller dot releases in there. But since then, most of the major improvements have come out in June with little changes in-between.

Here are some of the general improvements in CC that top our wish list:

These are just some of the things that bother us as Creative Cloud users. You can also see more improvement suggestions here in Adobe’s Forum.

What would you like to see improved in CC?

Let us know if the comments below!